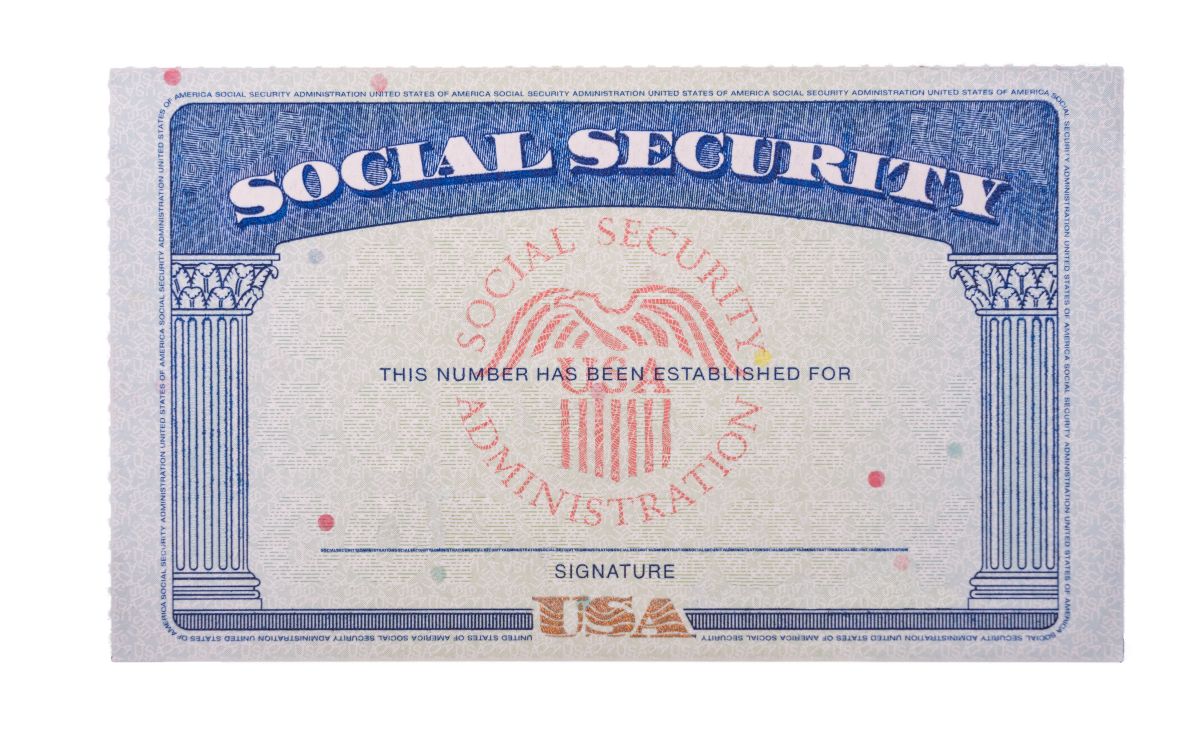 The year 2035 represents, at least for now, a major change for everyone who receives income from the Social Security Administration (SSA). This year marks the date, according to the latest estimates, when the benefits can only be paid at 80%, and not 100%, as has been done up to now.

And it is that, according to the 2021 annual report of the Social Security Board of Directors, the cash reserves of the SSA they will be completely depleted by the year 2034, a year earlier than indicated in their 2020 report.

So by 2035 annual taxes are expected to only cover about 78% of profits each year after that. According to various investigations, the SSA would be in those terms for that year, there are several factors. One of them is that there is a longer life expectancy, Fewer and fewer people are working and this implies, in turn, that there is a greater number of senior citizens looking for their retirement income.

It is expected that by 2035, the number of Americans age 65 and older who apply for their retirement benefits, will increase to 78 million. Currently there is a universe of 56 million. So, when more people apply for Social Security, the available funds will be less, since they will have to be distributed among more people.

Although the program will not run out of money, this must be made clear, since it is one of the myths that they have. In fact, it is predicted that payroll taxes are responsible for covering about 78% of the benefits that would be scheduled.

The danger would go years later, since, if nothing is done to solve this financial problem, with the passage of time, the SSA would be able to make much lower payments and, in addition, active workers would have to pay a higher percentage large amount of money earmarked for Social Security.

“The ramifications of that event would be beyond traumatic for everyone in the country”, Joseph E. Roseman Jr., a Social Security expert and retirement planner at Retirement Capital Planners, said in an interview with Go Banking Rates. “You have a national disaster on your hands”, he added.

Experts suggest that Congress will intervene before 2035 to prevent such a deep cut in benefits. “As pensions go away, people rely more on Social Security”, he said. Due to the popularity of the program, politicians will not want to gamble with existing retiree benefits and will likely have to find other solutions to the trust fund deficit.