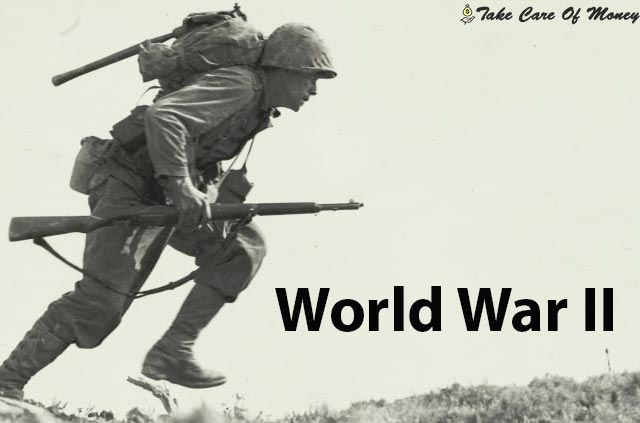 World War II: It was the largest and bloodiest armed conflict in universal history in which the countries that made up the Allied Powers and the Axis Powers clashed, between 1939 and 1945. After six years of hard struggle, the 14 of August of 1945, the end of the war is declared with the victory … Read more